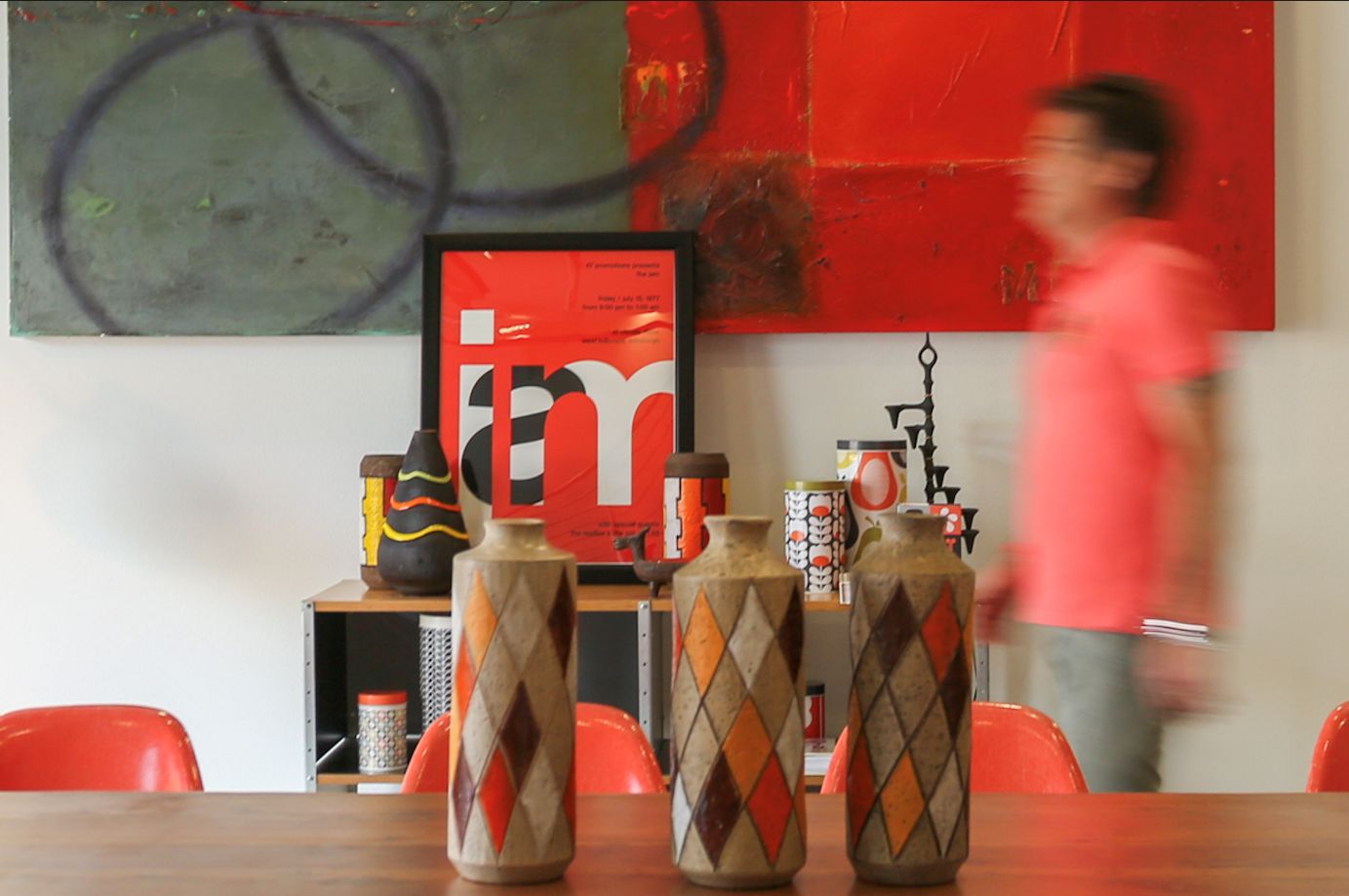 A lover of Southern California, Steve can be found zipping around on his Vespa and the tennis courts, hitting some green fuzzies. Steve appreciates contemporary art and enjoys finding creative inspiration through art exhibits.

“Ultimately, it is about listening and going above and beyond. My clients appreciate my attention to detail. And I happen to enjoy making people smile.”

Steve is the result of his father, a civil engineer, and his mother, a teacher. A product of growing up in Sarasota, FL, Steve was influenced by the philosophies of the mid-century modern movement known as “The Sarasota School of Architecture” (1941-1966). Architects Ralph Twitchell and Paul Rudolph, F.A.I.A., made a huge impression on the teen.

“We are the product of our environment. My parents always said, ‘Steven, if you’re not having fun, don’t do it!’ Sage advice, which I’ve taken to heart and share with others.”

While studying filmmaking at the University of Georgia, Steve was a radio announcer for the college radio station, WUOG 90.5FM. It set up a move to Chicago, where Steve was employed by an independent record label, Wax Trax Records!

After success in music, Steve decided to move to Atlanta, GA, and work in the film industry. After landing jobs on “Career Opportunities” and “Edward Scissor hands,” he decided to head to Los Angeles and dive deeper into the world of entertainment and independent filmmaking.

Steve left entertainment after 25+ years while serving his last 12 years with Get It… Pictures, as Executive Producer/CFO. After freelancing work in film propelled Steve to producer status, he and a colleague launched a production company catering to studios, networks, and independents, emphasizing marketing. After some soul-searching, it became apparent, and Steve had overlooked the passion of his youth: mid-century modern architecture.

The transition from entertainment to real estate was fluid for Steve. In understanding finance and having a creative perspective, Steve also recognized the importance of communication and listening; it begins and ends there. Not only is communication important to him with his clients, but also with his colleagues. A sincere intent, along with honesty, provides for happy people in the end. Over the years, Steve has worked with many amazing clients he refers to as friends and family. He enjoys seeing people prosper and grow.

“I take my fiduciary responsibilities and client relationships seriously. Real estate is a big-ticket transaction. And navigating real estate can create challenges. I find having a sense of humor an easy way to lighten the reality of reality. Always good to let the heat out of the kitchen.”

As a property-specific real estate agent, Steve is passionate about and concentrates on the vast body of residential design work by master architect Edward H. Fickett, F.A.I.A. It keeps Steve on the go covering a wide landscape within the greater Los Angeles area.

“Homes have souls. Every home tells a story. I happen to enjoy making those connections with architecture by Edward Fickett and the folks who are lucky enough to live in his designs.”

Steve believes since we cannot fit buildings in museums, preservation is a way to protect cultural and architectural heritage. In addition, he understands the merits of receiving tax credits/incentives, which come with landmarking a home and filing a Mills Act application. On August 12, 2014, the City of Los Angeles approved Steve’s Historic-Cultural Monument application. Thus, recognizing “800 South Robertson Office Building” as Historic-Cultural Monument No. 1047, designed by Edward H. Fickett, F.A.I.A., 1954. 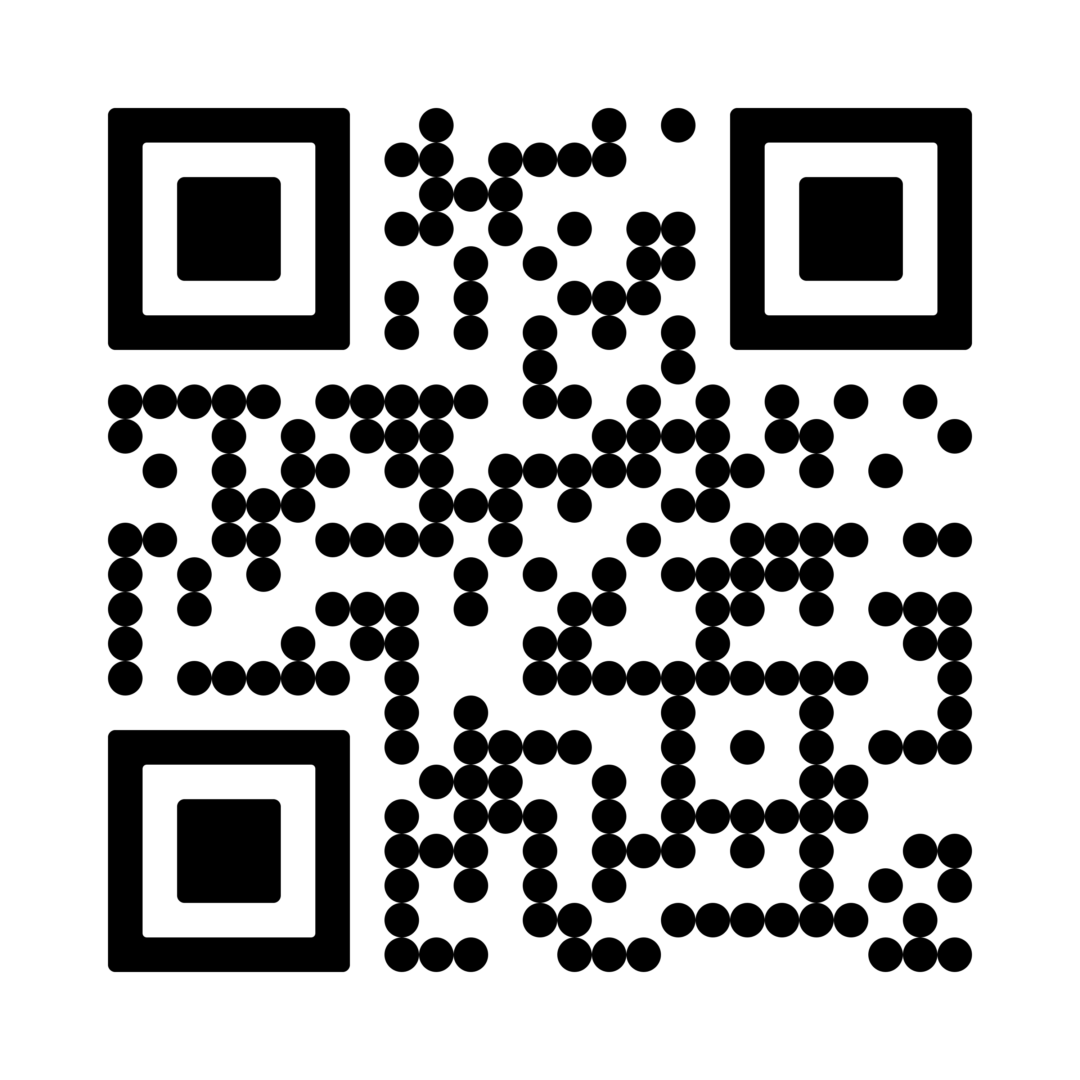